Dale Adams has worked hard to leave his troubled past behind for a brighter future at Emory University. But when he makes a discovery that will change humanity forever, avoiding the spotlight becomes the least of his concerns.

Small experiments have attracted big attention. And not all who notice want Dale to be successful. Or even alive.

As Dale’s world collapses around him, his fate inter- twines with that of a girl he hardly knows. Their only hope for survival is to disappear into Atlanta’s seedy underbelly, the very place Dale has tried so hard to leave behind.

If they can stay alive for a few days, science will be rewritten by the most unlikely of authors. 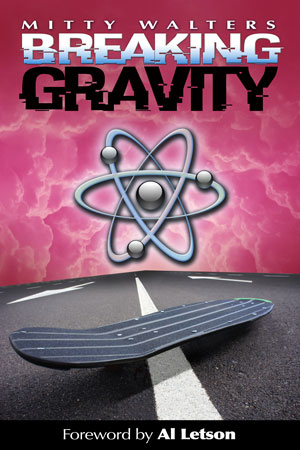